We with normal Knowledge, and far more sense, know that this world is wrong to such extents that all except understanding one’s axiomatic hatred and disgust against the foes’ manipulations and violent deeds would be a completely jaded and heartless condition. The War against this world is run, as you will all know, by the foes with invalid “religions” and false “ideologies” that have forced forward a detached hatred and other perversion against all value in Life; hindering the life-giving Knowledge and shaping a passiveness for the foes morally harmful and clear untruths. Sadly this world is now in all too much lowered by planned physical and psychological atrocities, where millions of humans lie struck down in the foes blinkers; and there with all resources hindered from knowing about and live their own identity and progression.

Nobody is what one involuntarily, due to ignorance or coercion, has consumed and produced beneath the foes’ twisted, controlling and deranged activities, which may be to a little console. But, we needn’t any consolation in a healthy society.

For those who have been used, as a rule unknowingly, into acting as products and store fronts to drag forth the unwanted and degrading propaganda from our foes, then it’s of course liberating to be able to realize the self to be fooled; that one’s life’s struggles have been completely meaningless and finally can be left, and that a real life with real value and status can take on its beginning.

We must take an open fight in all situations. Cowardice against wrongs is always to die a little bit.

The caused offences against our world are more than serious; we will come to be forced to pay very dearly for our coming normal cleansing and freedom, and this comes from the fact that many have been forced and lured away from The Gods and our holy Tru; traditions and The Knowledge that was given in consultation with The Folk at their shaping and in the new times, given after humans individual prerequisites and aim: This is the core that is Life itself in our lives.

The junk-culture; this deadly and hated Illusion, serves under dumbness as guilt through association, most words win; and to set in focus insignificant and completely extraneous questions that prevent the brain from collecting the only significant information for our lives and clarify what is self-evident in this world.

For many are now the normal self-preservation and the natural selection set out of order by brainwashing, sorcery, and harshly calculated reasons towards damaging causes with the support by the foes false “religion-ideologies”; and that this has in the Middleperiod appeared completely open, as if this could be fully normal, is frightening. The carriers of these junk-cultural non-identities, meaning these outside The Culture and The Gods, have imagined that they take part in some kind of social development of our societies with their tortured non-life’s its meaningless as a cheap price to pay…

To be manipulated into acting as the foes’ active or passive weaponry against our world and thereafter be slaughtered as a meaningless animal happens in very rare cases with any free will. We will not wait on for the world to be cleansed for us all and that a functioning and working freedom in this world with The Gods becomes so natural in our understanding that everything will handle itself. To place too much trust and self-esteem in one’s own safety and superiority in certain regards, true or not, can be dangerous and deadly. This has, as history shows, happened before.

It will come to be a great war against the temporary and undignified non-societies’, against the foes’ controlling false royal houses now occupied by scum, defect governments and their repulsive media, and much else, that for a last time will be crushed to all costs. We will simultaneously free all foreign collective imaginations from its ignorance regarding our heritages and retain what we all are in our core and live our collected aim with The Gods.

That we once and for all must fasten the fact that junk-culture is a weapon from our foes; a plan to lead forward our current non-societies immorality, dumbness and death, and that this is working in the purpose to cause the largest possible degradation and most painful imaginable suffering must be realized to its full extent.

BEING FORCED TO ENLIGHTEN ABOUT CAUSE AND EFFECT…

Naturally, all that becomes read, heard and seen, leaves a smaller or larger imprint. That is a natural law of cause and effect. This consumption from junk-culture affects in many ways and can be hard to find the cause to and individually investigate when this forcibly gets its outlet in different disorders and unwanted behaviours. The painfully embarrassing copying of defect behavior in “the youth-cultures” are well-known and has long been used for a weapon, which together with lack of knowledge for one’s own and others’ identities often leads to lives degraded beyond comprehension. The most repeated opinions with the role models in the false identities words and behaviours from the manipulations become thereafter to what the naïve and powerless say and do. If these want to claim that they have chosen a defect and retarded life in junk-culture by free will then the brainwash is completed and there will be a need of care and in many cases a long time treatment.

The dragged down do not manage to care about the broken surroundings anymore, which is fully understandable, but when these still actively or passively participate in the dumbness without themselves being able to admit this and their prostitution to a hostile, and in highest degree controlled and defect society, then arrangements are needed.

It is of course a free choice how one shall live and die, if one now is kept healthy and informed in regards to Reality. 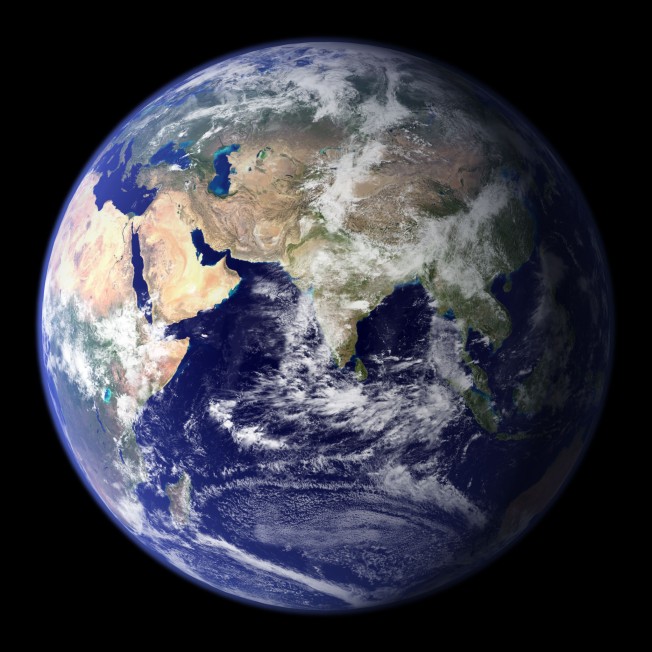