It is most certainly not a hidden secret, or for many anything that can be forgotten that the Worlds and the Gods exist. This is the most repeated, and at the same time the clearest answer our world’s history has to take care of and offer our lives. The only Knowledge that always gets claimed impossible to get affirmed is left for humanity more clearly than anything to see. The most likely and the only really valuable for us all is true.

The New Time that soon will emerge, or rather re-emerge, is one in the line of the Gods’ reincarnations that like a law and rule again will continue shape our world. This time, this must be mentioned, this has been much harder to manifest as the earlier reincarnations of “The Seven Gods” failed to show about four hundred years ago. Anyone who would search for the Knowledge will clearly come to see simultaneous changes that have occurred during thousands of years back inside the people and our Culture in all parts of this world. These mildly put revolutionizing occurrences left traces no one can continue to ignore or cover over with any kind of manipulations.

The Knowledge and the traditions real functions and use will be brought in to a new reminder. With this follows the re-established, improved and repeated renewal of this world. The forming of the high cultures and the correcting recovery of the Knowledge, or sanity if you so wish, are undeniably essential need to humanity as the only possible way back to a healthy honour and dignity in life. The consciousness about the Gods’ existence is also the only self-defence for humanity’s survival. (As always these very simple and clear facts will be fought against in all conceivable ways in the War.)

Ignorance is a deadly weapon and the strongest inner foe, which already done what should be completely unthinkable in all countries; inside our owned societies. The War of all Wars works itself in the open and hidden with certain people, or beings if you wish it mentioned like that, who are mostly unknowing tools where the little parts of Truth they do know of is close to nothing of worth for these; the foes’ shaped and used scum, seeing as this would comprise the fact that they are nothing and lack all rights in our world. We are all forced and involved partakers in the War of all Wars, which to sum it up is about the Might over our shared existence: Our life or our death.

This world now looks mostly like something made to snare anyone that searches after Knowledge and freedom, but this is an illusion aimed at the poor in Knowledge and that state will soon be a bleak memory. The possibilities with using presages in order to prematurely arrange after constructions are being used to the maximal and have shown themselves to be a weapon of unparalleled strength. Undoubtedly has Viet suffered severe defeats long enough, but we now have the greatest gain of truthful; real and working presages until Ragnarok. We must all hold our lives awake inside the Knowledge about the Gods and the War, as there is no choice to be made.

Beyond our Gods that can protect us there is only filth, dumbness, suffering and a final death. 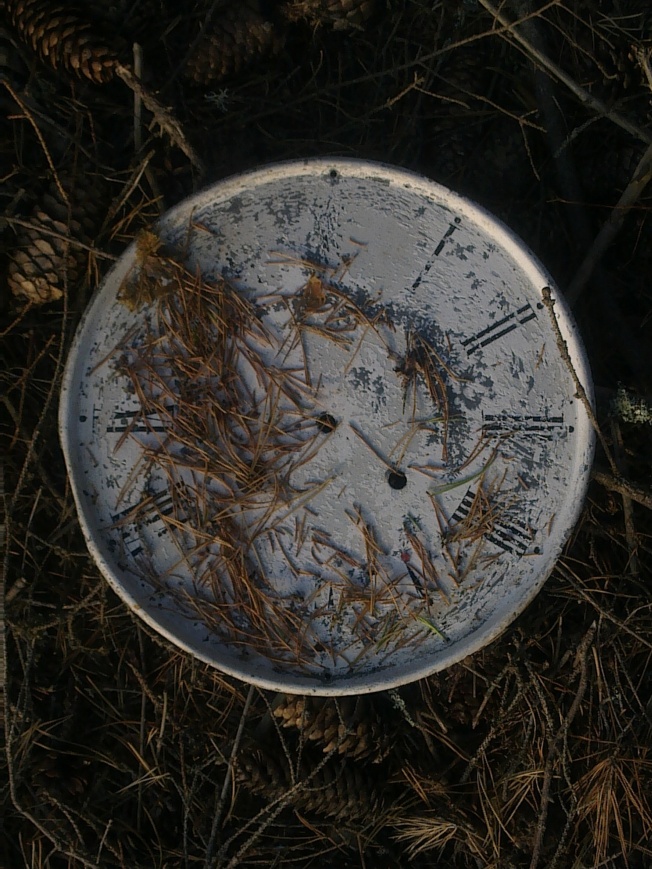 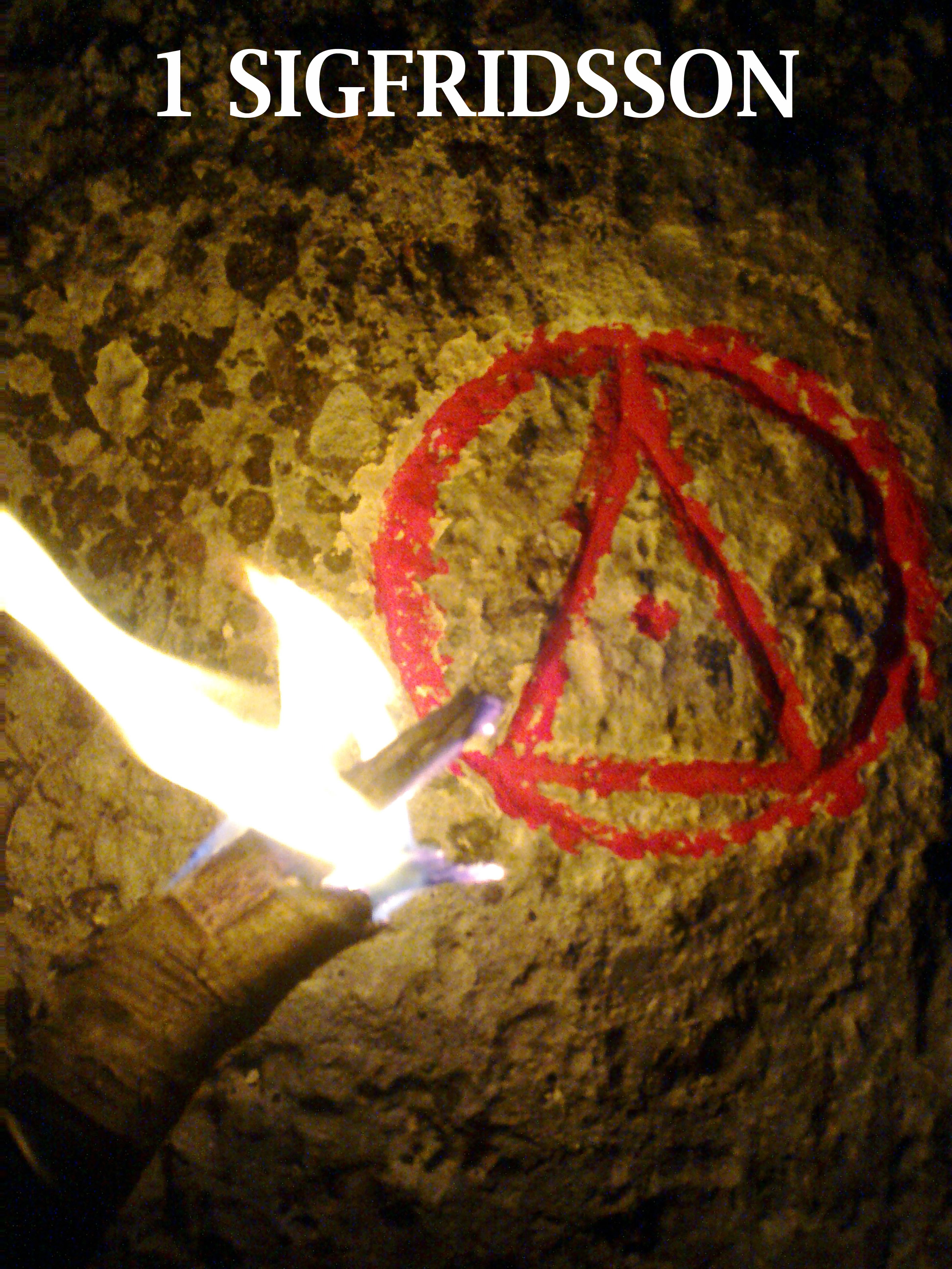